A downloadable game for Windows

Hi everyone. This is my hobby project where I made it dedicated to my friend where we made our own crossover animation. So, this is S&H : Excellect Adventure.

Me and my friend Alex (not a forum member here) made animations on goanimate.com but I quit. I have unfinished crossover story and so, here, the RPG Maker engine by Kadokawa Game.

Suzuki left his village of Ka-Ge and his family (a wife and an adopted daughter) but Harris (OC by Alex) travelled time using “time machine” and stop Suzuki from leaving his family. He ignored Harris and show Suzuki’s true color. Harris also ignore Suzuki’s reason but suddenly, Harris’ “time machime” activated remotely. He tried to stop it but too late, they travelled to another world. Redrum City. They caught themselves into underground crime gang that runs the city. Will they able to go back their own home?

Suzuki the Red Guy
Master of ninja art, gunslinger and marksman. Lived in the hidden village of Ka-Ge.

Harris the Green Guy
Android from Emina City. Act like human and lived like humanity. Leader of resistance called A.F.T.E.R against the exploitation of C.U.B.E Hiearchy.

REASON I MADE THIS GAME

1) I want to finish my unfinished story that I made with my friend Alex.
2) For study. Thanks to everyone that inspire me to buy the engine and start creating the game.
3) To learn my mistakes. My first problem is that I made story spontaneously + lazy.
4) To learn tips and trick (same as 2), terms of use using resouses and whose to be credits.
5) What I can do other things with RPG Maker MV. I used Procreate to redesign something.

DEMO VERSION? Well, just play around 30-45 minutes and 'to be continued'.

I felt ashamed that someone ‘stole’ games from rpgmaker.net and publish in itch.io for ransomware trap.

I don’t want this happen for everyone. This place is for fun, not for trap. So, scan virus or ransomware if it does. Play safe, everyone.

And, keep in mind. The story of the is fiction. No real-life relatable.

For Windows 7 and above.

Check virus before execute! For your computer’s safety. If got virus, don’t execute. Report to me and itch.io support. 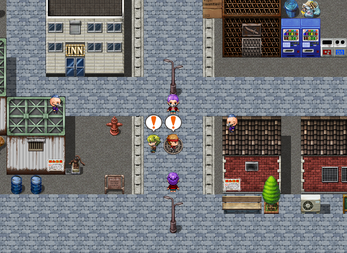 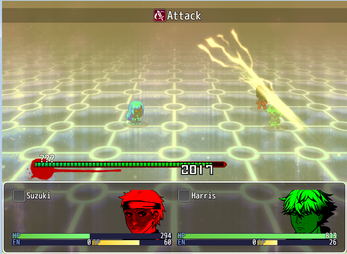 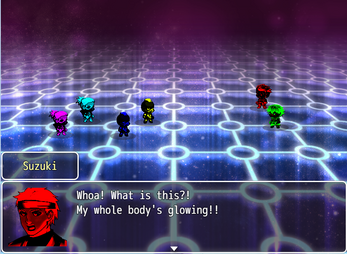 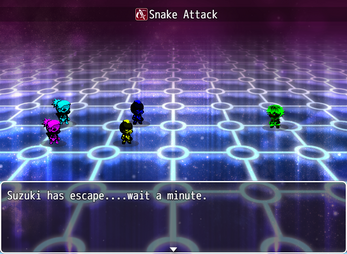 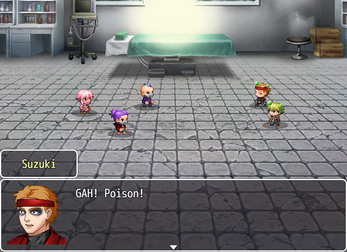 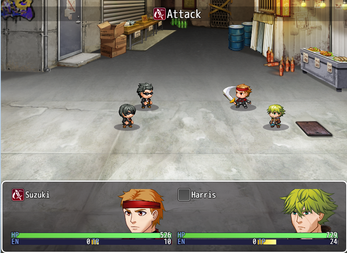